Located between Atsugi and Chigasaki, the Sawamura Shrine is one of the two shrines (one of which is Tsurugaoka Hachimangu Shrine), which is considered to be the Ichinomiya of the Sagami country, and is a high-class shrine of the formality. It has a history of about 1500 years, and it has been believed by many samurai and people as a guardian of the Sekihachi state from ancient times. As a company to protect the celestial gloves of Edo, and as the guardian goddess of the nationwide exclusion of diversion and elimination. On New Year ‘s Day, Spring Nebuta is raised in the gates and welcomes all those who visit. In recent years this has become more or a popular spot, there are also Omikuji and amulets for female tourists.

A historical sea-bathing place’s name was changed from Chigasaki Kaisui Yokujou to Southern Beach Chigasaki in 1999 because of a want ...more read

SPORTIFF is a shop that develops mainly creative prints and comfortable casual wear, and accessories, from miscellaneous goods to kitchen we...more read

This natural hot spring can be used during the day at the Ryusenji Temple Yu Shonan Chigasaki store. We have many baths that are available. ...more read 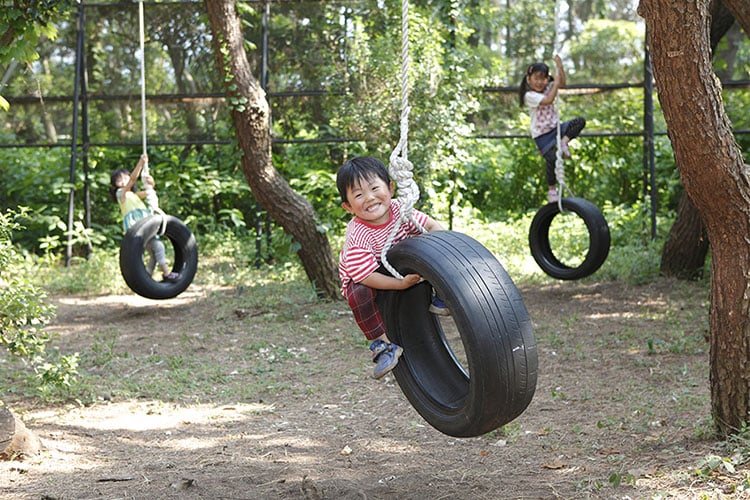 The Yanagishima Campground is the only seaside campground in the Chigasaki area. Of course you can enjoy camping with indoor accommodations ...more read