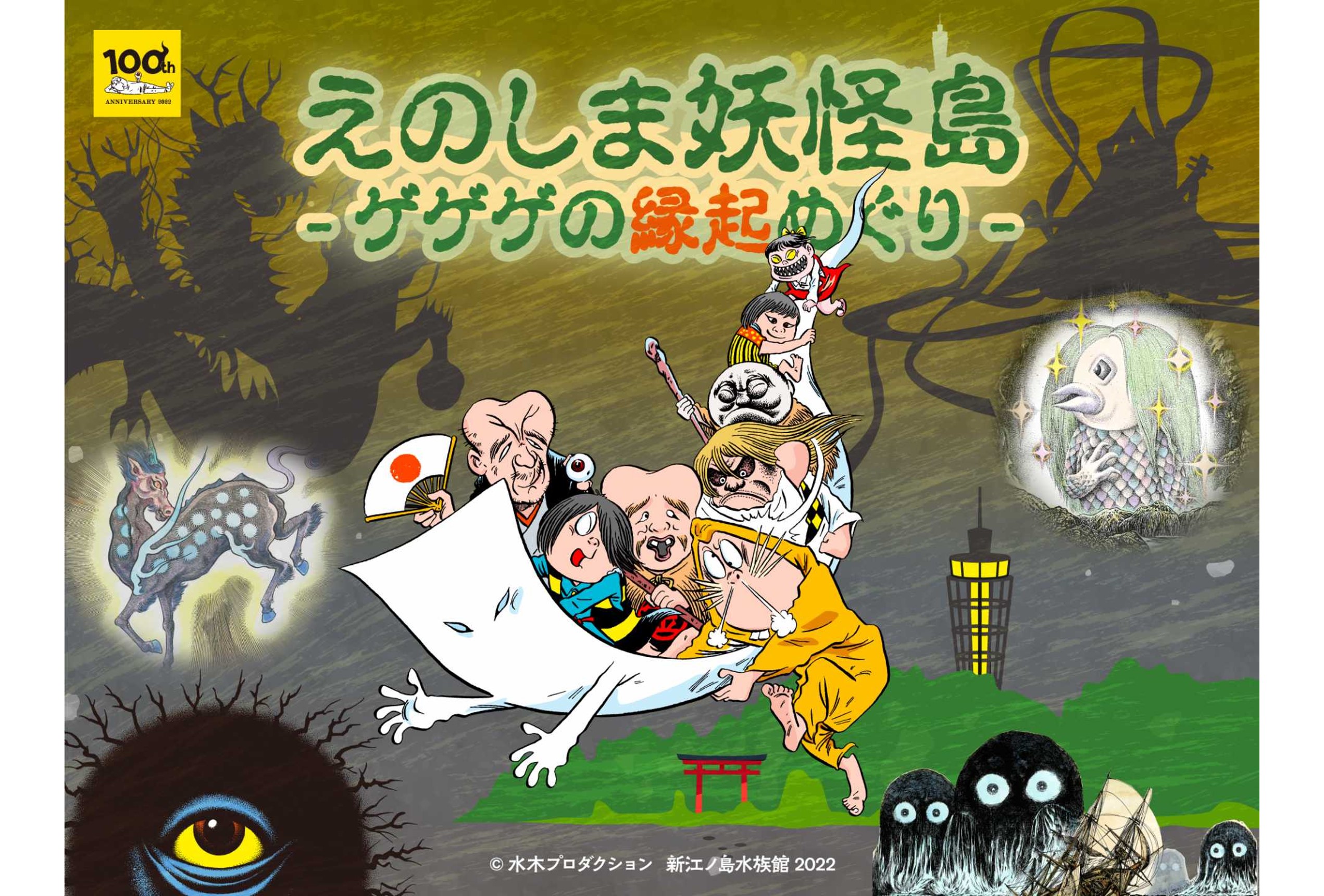 “Enoshima Yokai Island – GeGeGe auspicious tour -” will be held where you can enjoy walking around Enoshima. On the 100th anniversary of the birth of Shigeru Mizuki, a manga artist who had a great influence on Japanese yokai culture, drawing yokai and other worlds such as “Gegege no Kitaro”, “Akuma-kun”, and “Nihon Yokai Encyclopedia”, “Ejima Engi” will be held. You can enjoy Yokai Engi Meguri while traveling around the Enoshima-Shonan area, which has the legend of “. Let’s get the ultimate benefit over “auspiciousness”.

・Period: Friday, August 19, 2022 to Thursday, September 29, 8:30-17:00
* The business hours of Enoshima Island, the target stores, and the new Enoshima Aquarium are different from the event hours.

With a rally sheet in hand, if you collect all the stamps of yokai that have the power of luck at 4 locations around Enoshima Island, you will receive a “Yokai Engi Ofuda” limited to Enoshima Yokai Island! The design of the stamp and “Yokai Engi Ofuda” will change in the first half and second half of the exhibition.

See the page below for details.
https://www.fujisawa-kanko.jp/event/2021008-copy.html 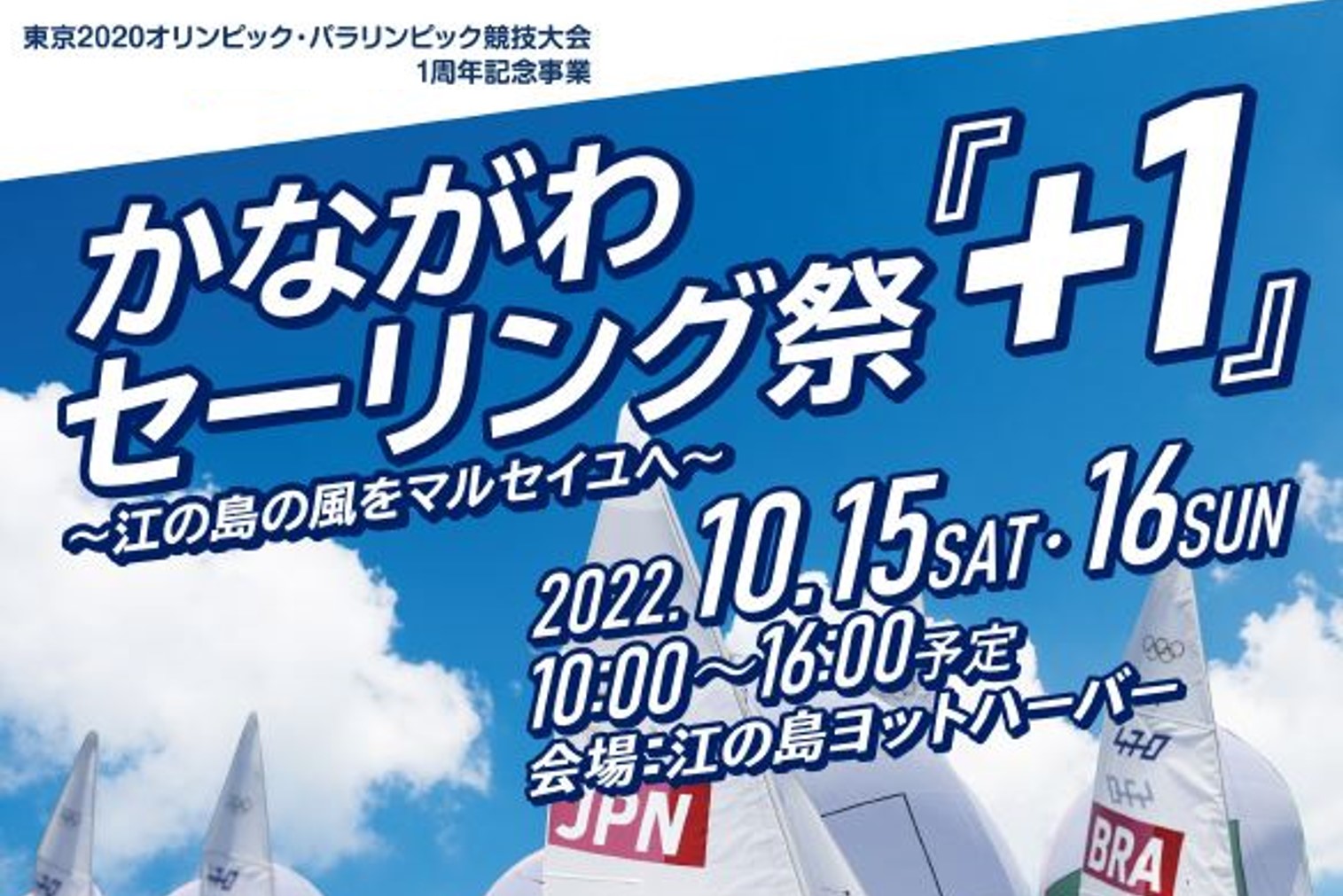 To commemorate the first anniversary of the Tokyo 2020 Games, the Kanagawa Sailing Festival “+1” will be held at the Enoshima Ya...more read

EVENT Kanagawa Sailing Festival "+1 (Plus One)" - Enoshima Wind to Marseille - 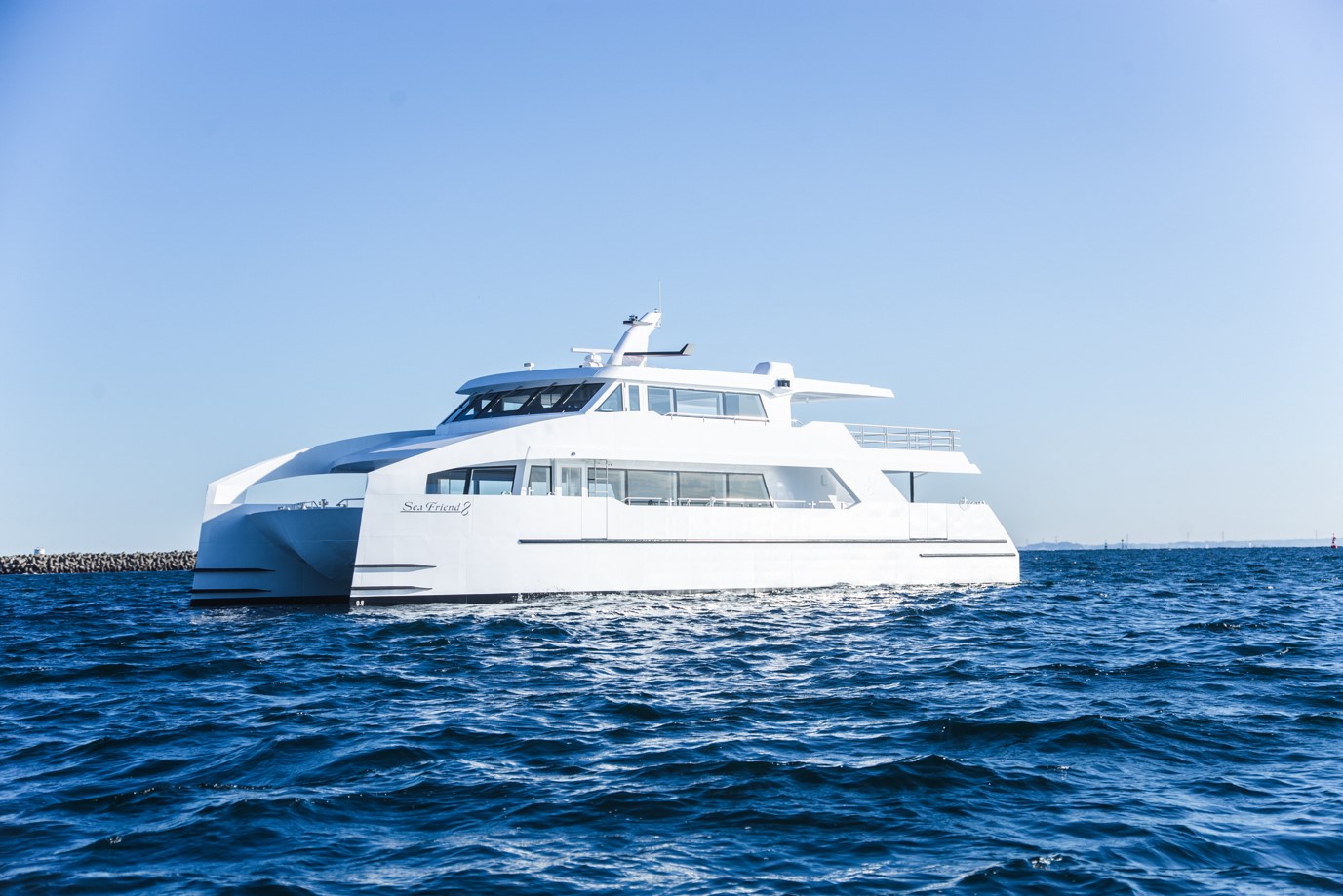 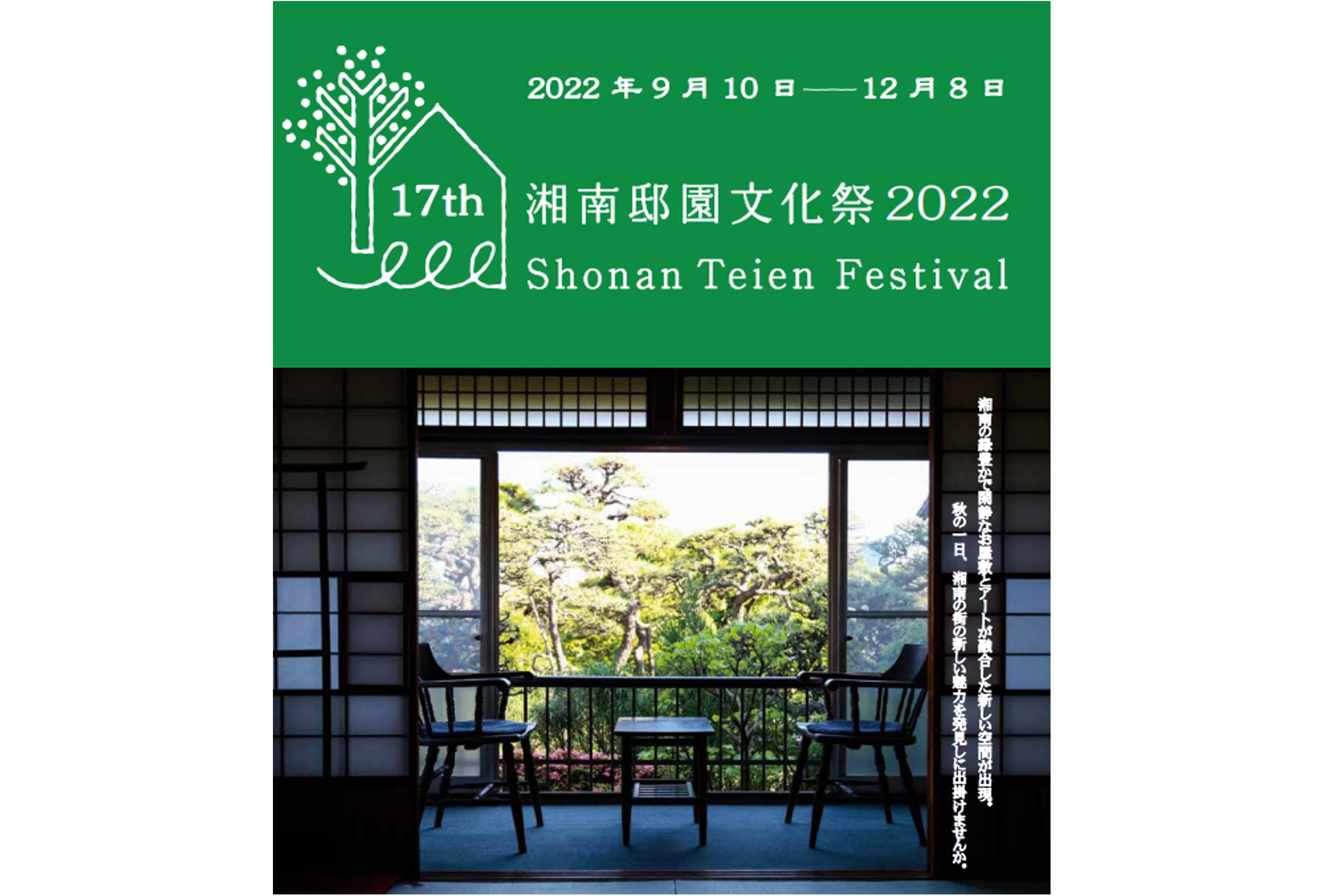 Since the Meiji period, the Sagami Bay coastal area has been home to villas and resort areas, and has developed as an area where political, ...more read 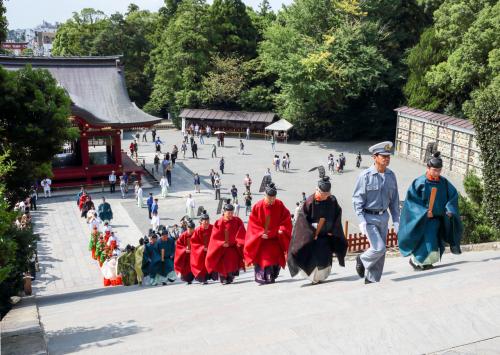 Tsurugaoka Hachimangu Shrine holds the most important festival at the shrine, the Reitaisai. It is said to have started in 1187 with the Hoj...more read 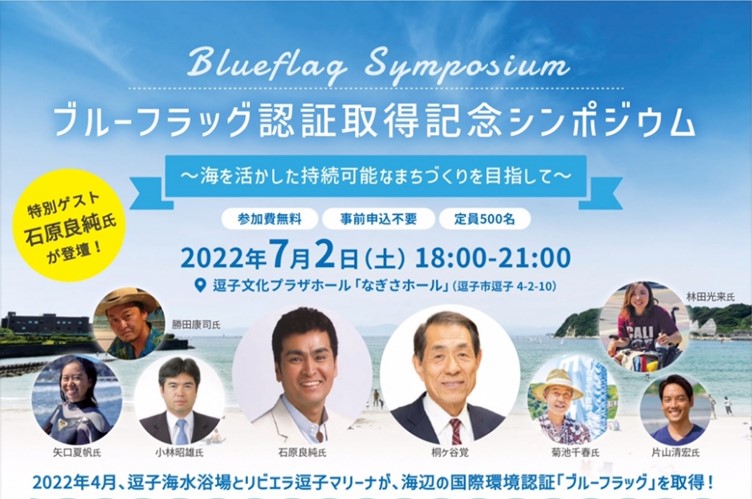 -Aiming for sustainable town development that makes the most of the sea- At Zushi Beach, we obtained certification in collaboration with th...more read 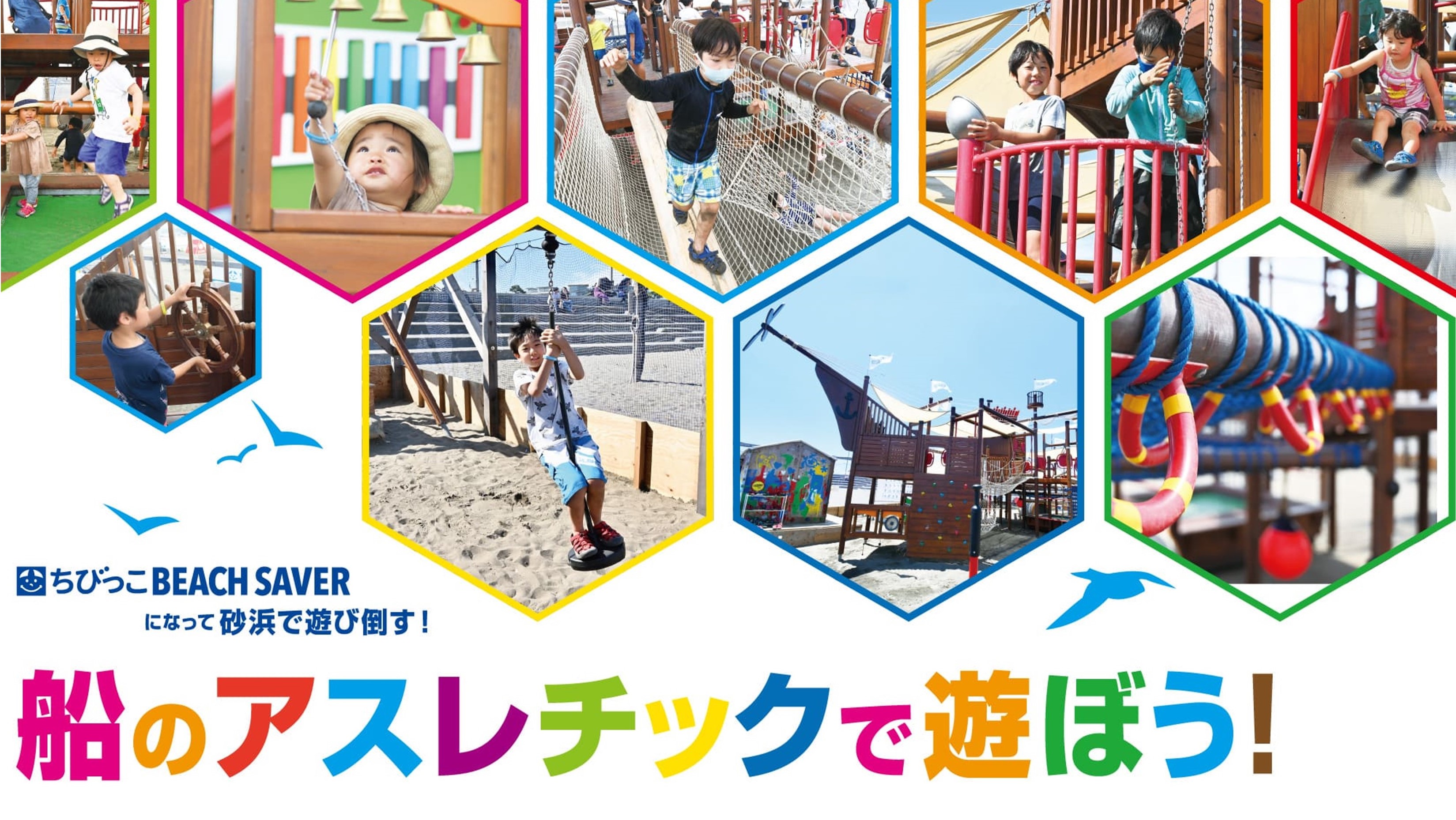 “Chibikko BEACH SAVER Park” has opened under the concept of letting children who are far from the sea play on the sandy beach in...more read

EVENT "Chibikko BEACH SAVER Park" will open! -Let's play with the athletics of the ship-