On the beginning of the year, Left-brain priest Shinjyu is a fire festival that is exhaling refuse, praying for the arrival of warm spring and rich harvest this year.
It is a festival which is said to have a meaning to see off along with the purification fire by firing an old god who greeted by Kadomatsu of New Year and a decorating with a fire, at an event commonly called “Dontoyaki” “Saito Yaki”.
It is held in Tsurugaoka Hachimangu Shrine every January 15th. 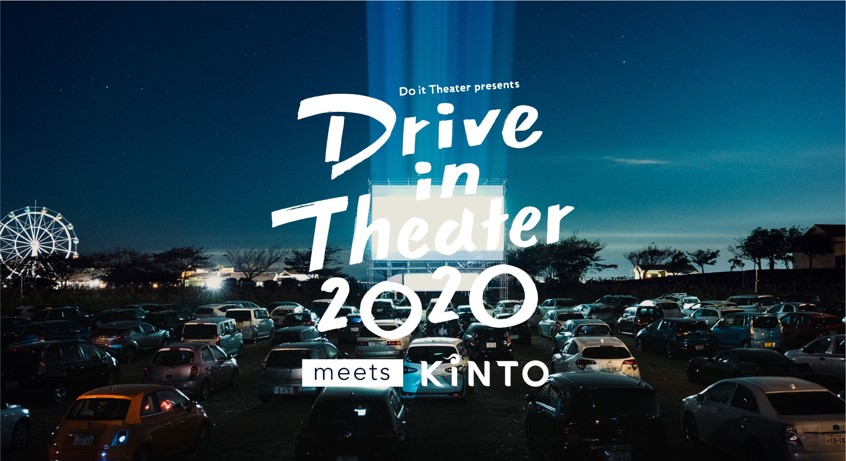 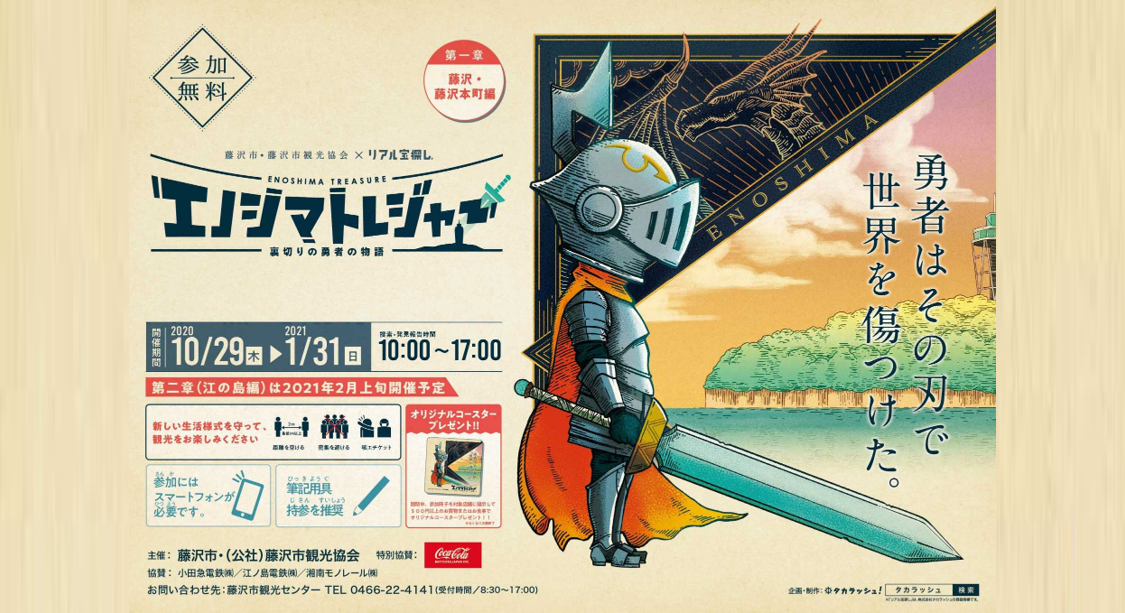 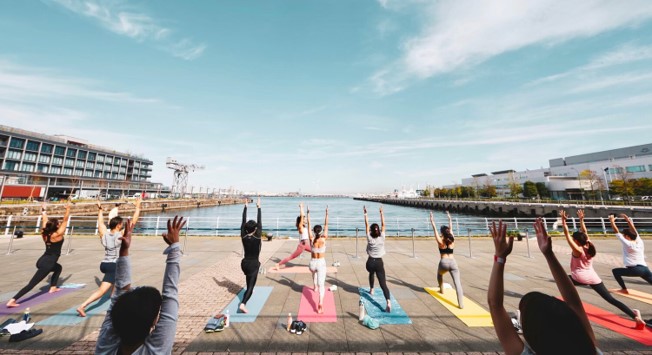 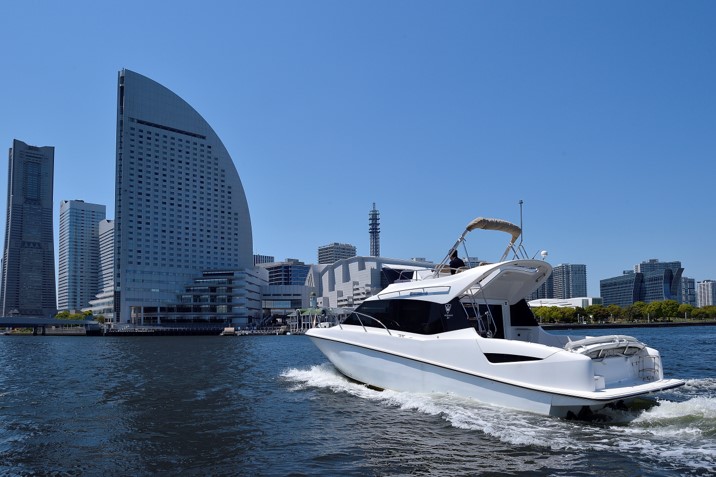 The Kanagawa Kenritsu Flower Center Ofuna Botanical Gardens was temporarily closed due to the emergency measures put in place for the new co...more read 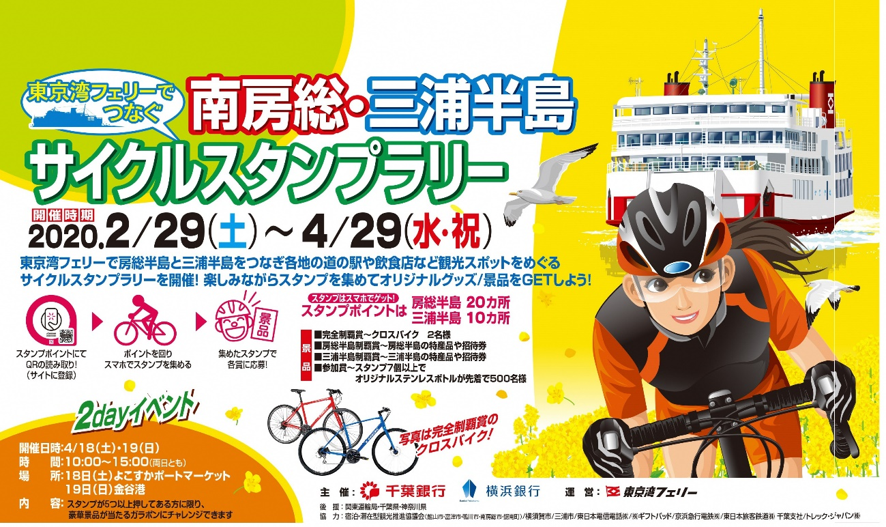 Connect the Boso Peninsula and Miura Peninsula by Tokyo Bay Ferry, and hold a cycle stamp rally over sightseeing spots such as roadside stat...more read