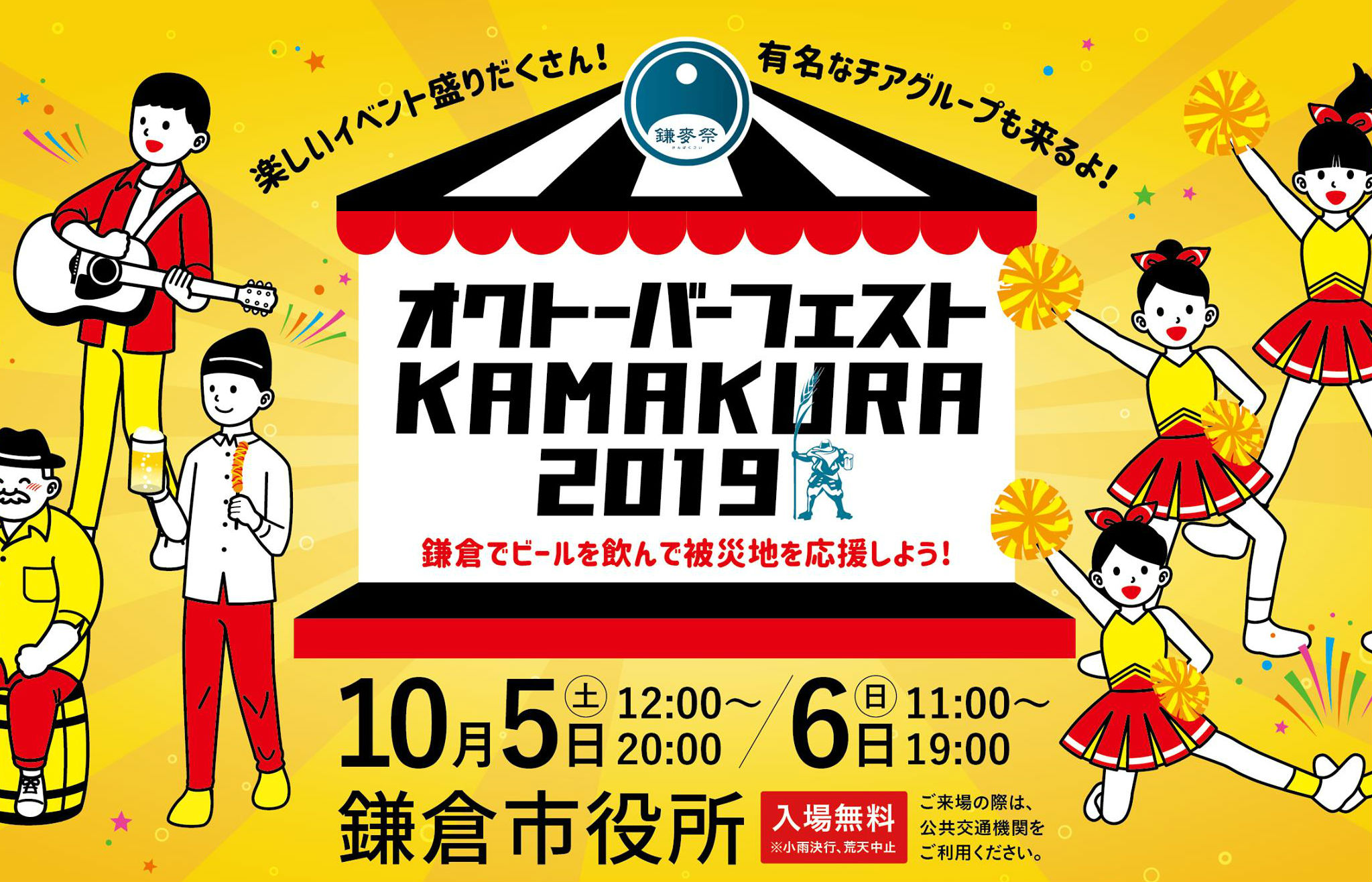 “Octoberfest” originated in Germany. Now it is held as a beer festival all over the world.

Under the concept of “revitalizing Kamakura at night” and “support for continuous reconstruction”, breweries will participate from Kanagawa Prefecture, Tohoku, China, and the Tokai region. Foods are sold mainly in the Kamakura city stores that serve beer such as sausages, spare ribs and yakitori. There is also a booth for children, which can be enjoyed by parents and children. While drinking beer, have fun while helping the affected areas and revitalize Kamakura!

(Event revenue will be donated to support the disaster area.) 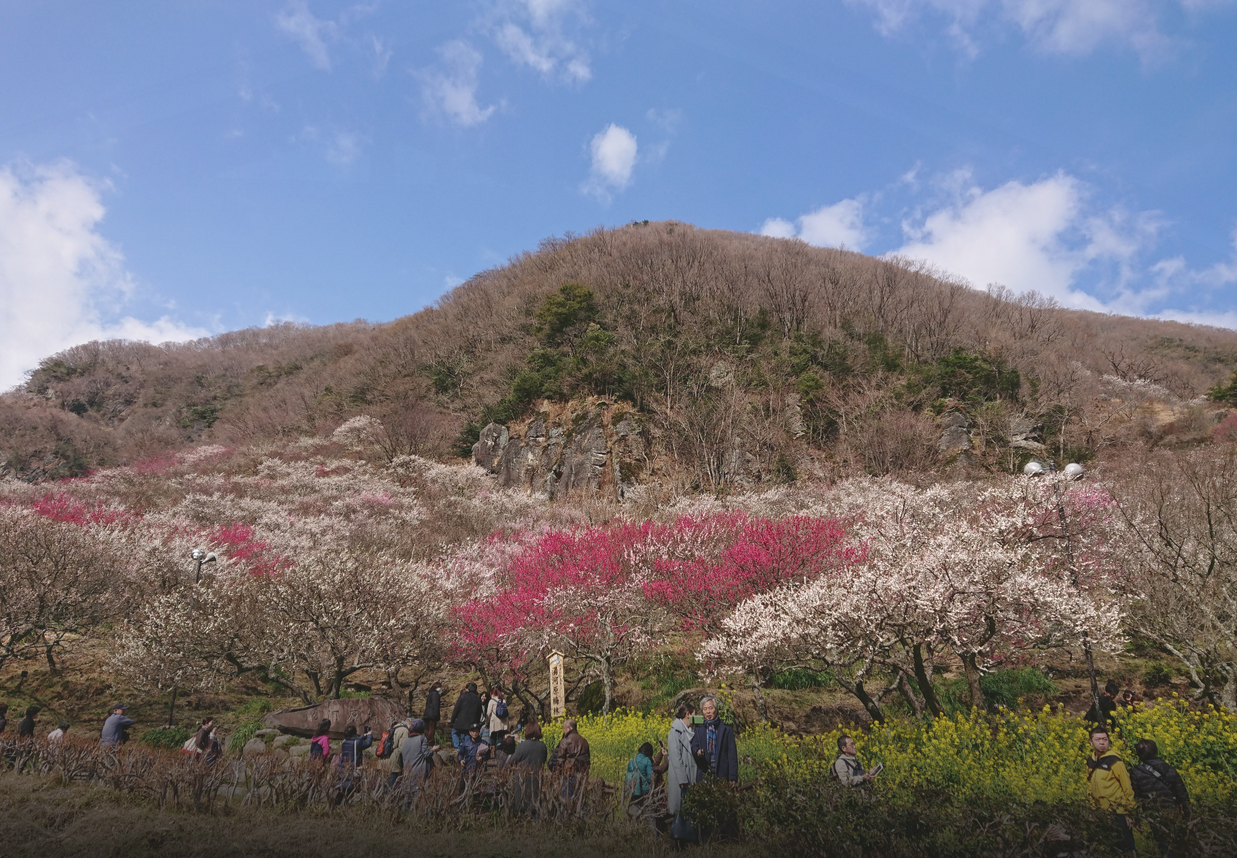 From early February to mid-March, about 4000 red and white plums bloom and dust in Makuyama Park. A “plum feast” is held every year during t...more read 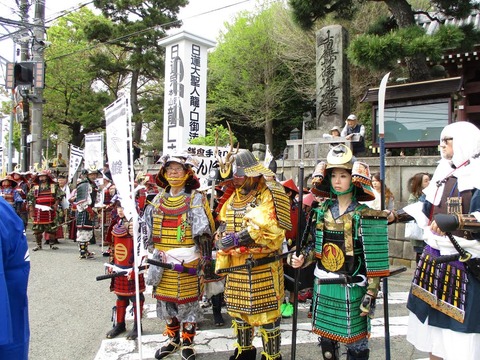 The Yoshitsune Festival will be held in April in conjunction with the Kamakura Festival. Despite being the protagonist who destroyed the Hei...more read 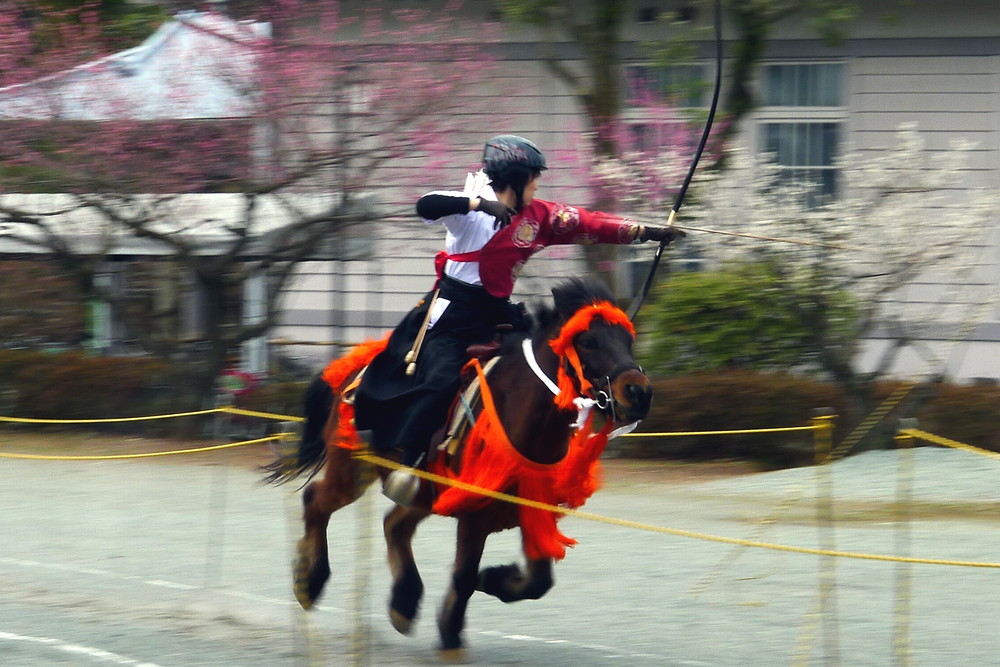 The Umagami Bow Competition is based on the assumption that the Odawara Castle Lord Hojo Yasuyasu, who held Seki-Hachishu during the Warring...more read 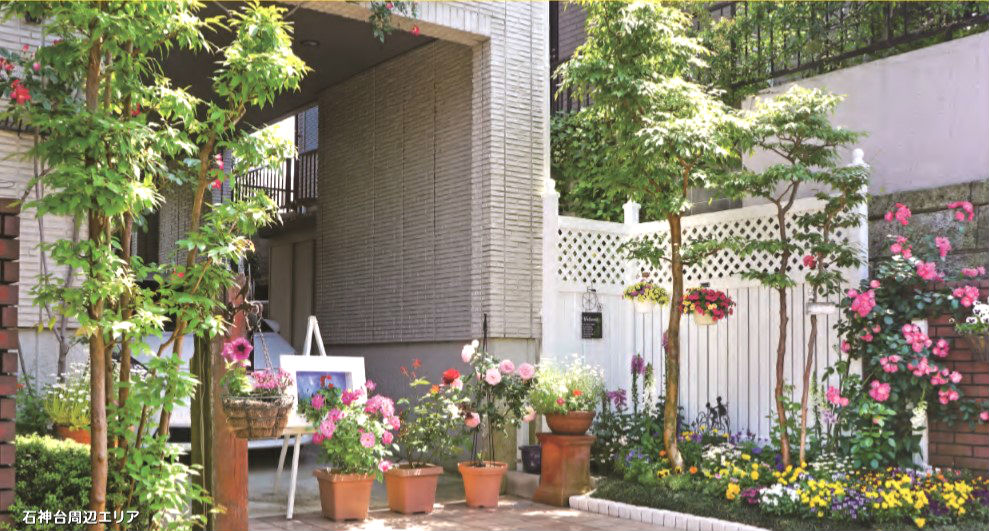 “Oiso Open Garden” which started in 2006 is a pleasant event that the flowers will welcome visitors to the private home garden i...more read 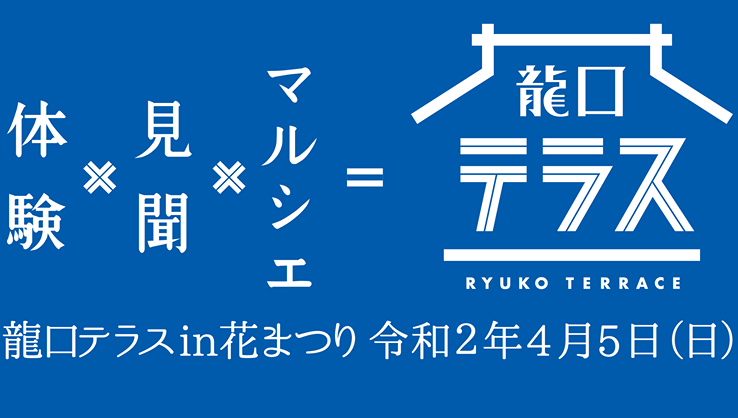